When Kay Brandt was 10 and growing up in Tyler, Minnesota, her mother wasn’t making Barbie doll clothing fast enough and that made Brandt anxious.

END_OF_DOCUMENT_TOKEN_TO_BE_REPLACED 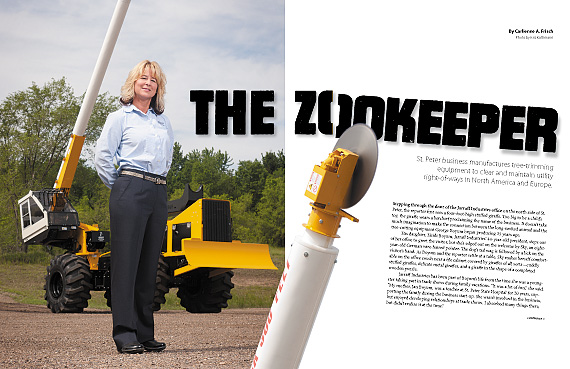 Stepping through the door of the Jarraff Industries office on the north side of St. Peter, the reporter first sees a four-foot-high stuffed giraffe. Too big to be a child’s toy, the giraffe wears a kerchief proclaiming the name of the business. It doesn’t take much imagination to make the connection between the long-necked animal and the tree-cutting equipment George Boyum began producing 35 years ago.

END_OF_DOCUMENT_TOKEN_TO_BE_REPLACED 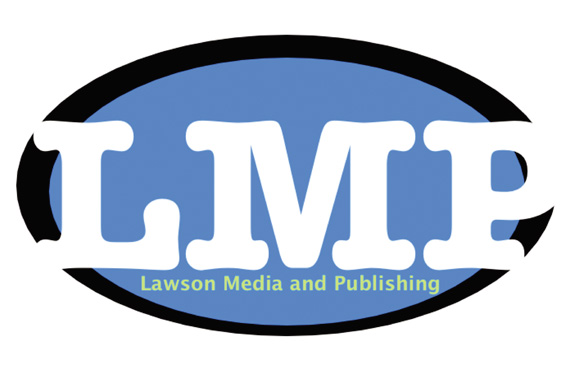 Change has been 27-year-old Rob Lawson’s life. Born in Arkansas, he has lived there and in Mississippi, New Mexico, Wyoming, South Dakota, and multiple cities in Minnesota—and probably other states he doesn’t remember.

END_OF_DOCUMENT_TOKEN_TO_BE_REPLACED 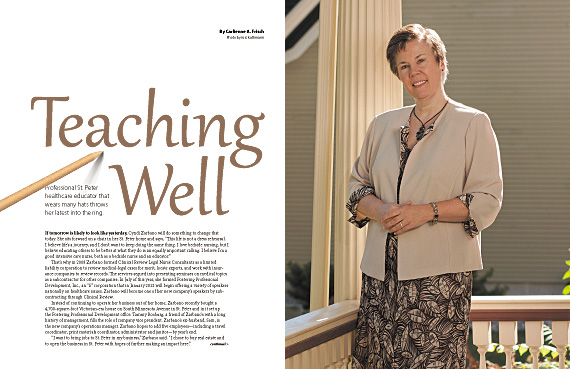 If tomorrow is likely to look like yesterday, Cyndi Zarbano will do something to change that today. She sits forward on a chair in her St. Peter home and says, “This life is not a dress rehearsal. I believe life’s a journey, and I don’t want to keep doing the same thing.”

END_OF_DOCUMENT_TOKEN_TO_BE_REPLACED 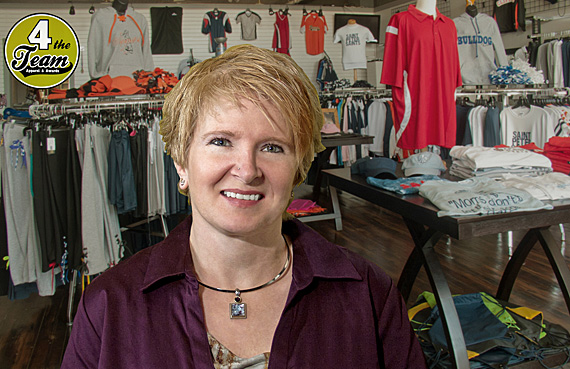 If not for a well-rounded education from her mother, 1978 St. Peter High graduate Bridget Blaido never would have begun 4 The Team within the last year in St. Peter.

END_OF_DOCUMENT_TOKEN_TO_BE_REPLACED 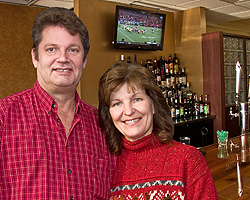 Greg Stevens grew up in Amboy helping his father farm and manage Stevens Seed Farm, which began operations in 1965.
Both Long Island, New York, and Waseca, Minnesota, share the heart of 46-year-old Justine Meyer.
City Grille officially opened November 24 in the former Country Kitchen Restaurant, but the impetus for starting this new restaurant came about due to an accumulation of experiences.

While growing up on a farm near Harmony, Arvin Vander Plas was driving tractors at age 6 and rebuilding a John Deere 40 at age 10.
Jon Bregel first became interested in locksmithing while growing up in Fairmont. “My friend’s father owned a lock and key business.”
When age 12, Margo Weyhe was telling people she wanted to grow up to be an interior decorator. “I was always the one decorating the Christmas tree, rearranging furniture, moving knick-knacks, and drawing.”

Although an electrician by trade, Brian Grey is a storyteller by temperament. Seated in a St. Peter restaurant to avoid interruption by employees, he fueled himself with more than a pot of decaf coffee as he related anecdotes about his life and his business.